All new students should sign up for this class. This class is setup a a four session workshop. Each session offers an introduction to a different topic of computing. At the beginning of each class the “computer scientists” set up their station and sometimes troubleshoot issues.

What we have done is provided a six station workshop each equipped with a Raspberry Pi computer, HDMI display, keyboard and mouse. The stations also have a set of electronics parts for the students to experiment with including LEDs, resistors, capacitors, sensors and motors.

Raspberry Heights is dedicated to fun and encourages kids to learn about computers and electronics. We will use our imagination and explore creativity by building a Raspberry Pi computer by hand, making Music with code, exploring programming environments, installing & playing games and Interfacing (connecting Raspberry Pi to other electronics). The program is split into 4 sessions led by myself

Our first session will introduce students to the basics of computers. They will learn the parts of the computer and what each part performs. This will be followed by hands on time when we build a case for the Raspberry Pi.  We will be connecting the display, storage, input devices and of course power.  Then we power them up and learn to log in.

The focus of this session will be software, what it does and how to use it. They are introduced to operating systems and learn UNIX commands including how to configure their Raspberry Pi computer. We discuss the differences of “Command Line Interface” and “Graphical User Interface”. The students will be taught to download and install a game and play it right from the command line. 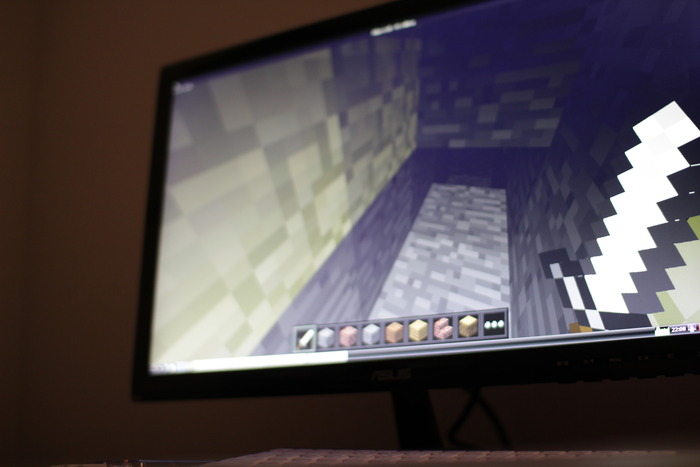 learn to install and play games on the Pi

An introduction to Scratch, a programming environment developed as a project of the Lifelong Kindergarten Group at the MIT Media Lab will complete the lesson. We discuss the components of creating a video game

Our fourth session will focus on connecting breakout boards and connecting and controlling electronics. The students will get to play with LEDs, resistors, breadboards. They learn to create a circuit and control electronics with the Raspberry PI.